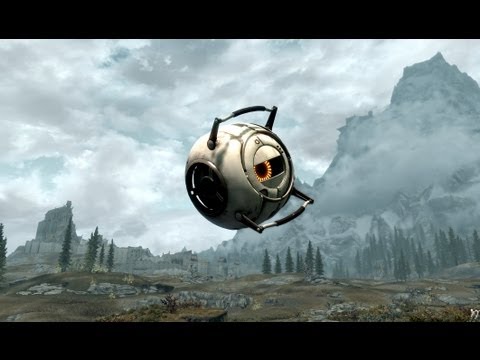 This is an awesome new mod downloadable through the steam workshop. It is titled Fall of the Space Core, Vol. 1 as you can see it comes blasting out of the sky and falls in the ruined hut near the western watchtower by Whiterun. Looks awesome so far and I am looking forward to see whats coming next now that the creation kit has been released. Credit for the mod goes to Aperture LaboratoriesDownload Here - http://steamcommunity.com/sharedfiles/filedetails/?id=7375=== Mod Description ===DescriptionTo celebrate the opening of the Steam Workshop for Skyrim, Valve and Bethesda have teamed up to bring you the Portal 2 Space Core mod, which will let the aggressively space-centric little robot tag along on your adventures in Tamriel.Also, since Skyrim was the only major release of 2011 without Nolan North in it, you should consider this mod a patch to fix that problem. You can now feel free to include Skyrim in the "Nolan North" section of your video game library, which is to say, your video game library. 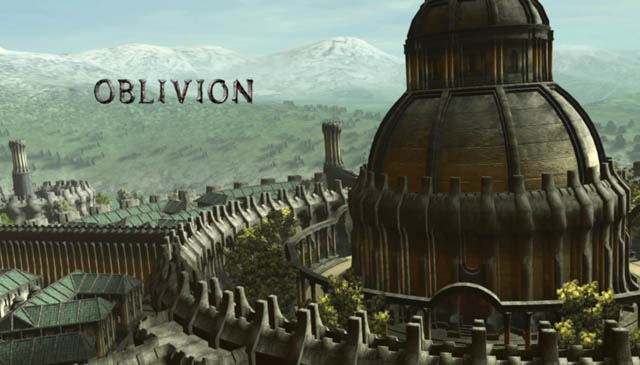 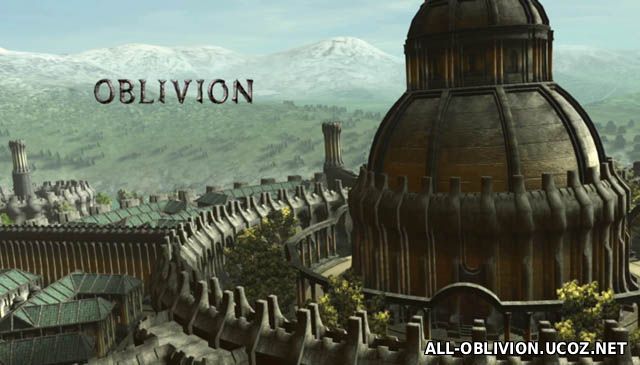